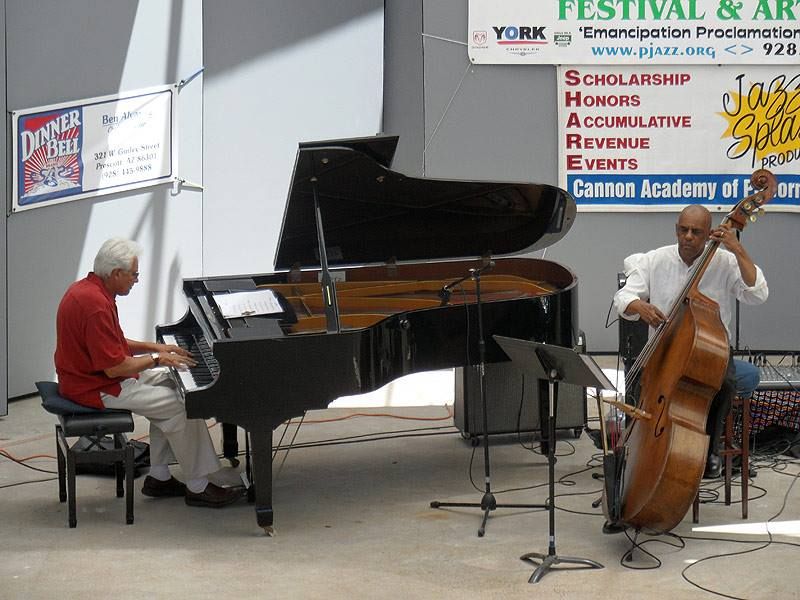 He received his BFA in Music Composition from Ohio University and did his post-graduate work at UCLA in Film Scoring during the mid 1970s.

Ron was included in the 1992-1993 edition of Marquis Who’s Who in Entertainment as a composer, musician and record company executive, and received the Albert Nelson Marquis Who’s Who  Lifetime Achievement Award in 2018.  In 2006 he started a new Indie label, PureBeam Music (http://purebeammusic.com), and in 2008 released “The Light Beyond the Atoms,” a four-movement suite of original music featuring Ron on grand piano with synthesizer orchestration. A selection from the album was featured on Hearts of Space radio (www.hos.com ) throughout North America and can be found in their online archives under Program 889 “Wistful.” Also appearing on that show are jazz greats Herbie Mann, Chick Corea, Gary Burton and Jan Garbarek.

We are happy to announce the June 28, 2021 release of Ron's classical music album available on CD and mp3 downloads entitled, "Reflections of Lake Shrine (and other original classical music works)."  The album of original compositions features the five-movement orchestral piece, "Reflections of Lake Shrine Suite," and the Ambient Music suite entitled, "From Heaven to Earth Suite in Six Movements."  Please visit this album's page on this website for further details and to listen to music clips.

In 2011 Ron and upright bassist Gary Fitzgerald released a mainstream and progressive jazz CD entitled "April in Paris." The album contains 6 standards and 5 originals and features dynamic interplay between the bass and piano. Cashbox Magazine listed the CD in their "Jazz Top 50" during April, May and June 2012. The "April in Paris" CD also appeared in DownBeat Magazine's September, 2012 issue. Ron and Gary appeared at the Arcosanti Jazz Festival near Prescott, Arizona in June, 2013.

Ron is currently in the process of releasing albums of original music in the areas of pop vocal music, world music and jazz.  Plan regular visits to PureBeam Music to learn of the release dates.